99% Invisible is a podcast all about “design, architecture and all the thought that goes into the things most people don’t even think about” (PRX Inc, n.d.). The show is available as a podcast on their website and it is broadcast on a “local public radio station in the US” (Sawyer, 2013), therefore it has a wide listenership due to it being on public radio. It was a Kickstarter crowdfunding campaign that had a goal of earning 42,000 dollars but it ended it “[raising] over 170,00 dollars” (Quirk, 2016) due to the “strategic and time-intensive marketing initiatives” (Quirk, 2016).
These initiatives that were used for 99% Invisible included using “stretch goals” (Maly, 2012). These goals are where backers will receive items/benefits from pledging certain amounts of money. For example, one of the benefits was “custom designed 99% Invisible pocket sized notebooks” (PRX Inc, n.d.) if you pledged over $15. 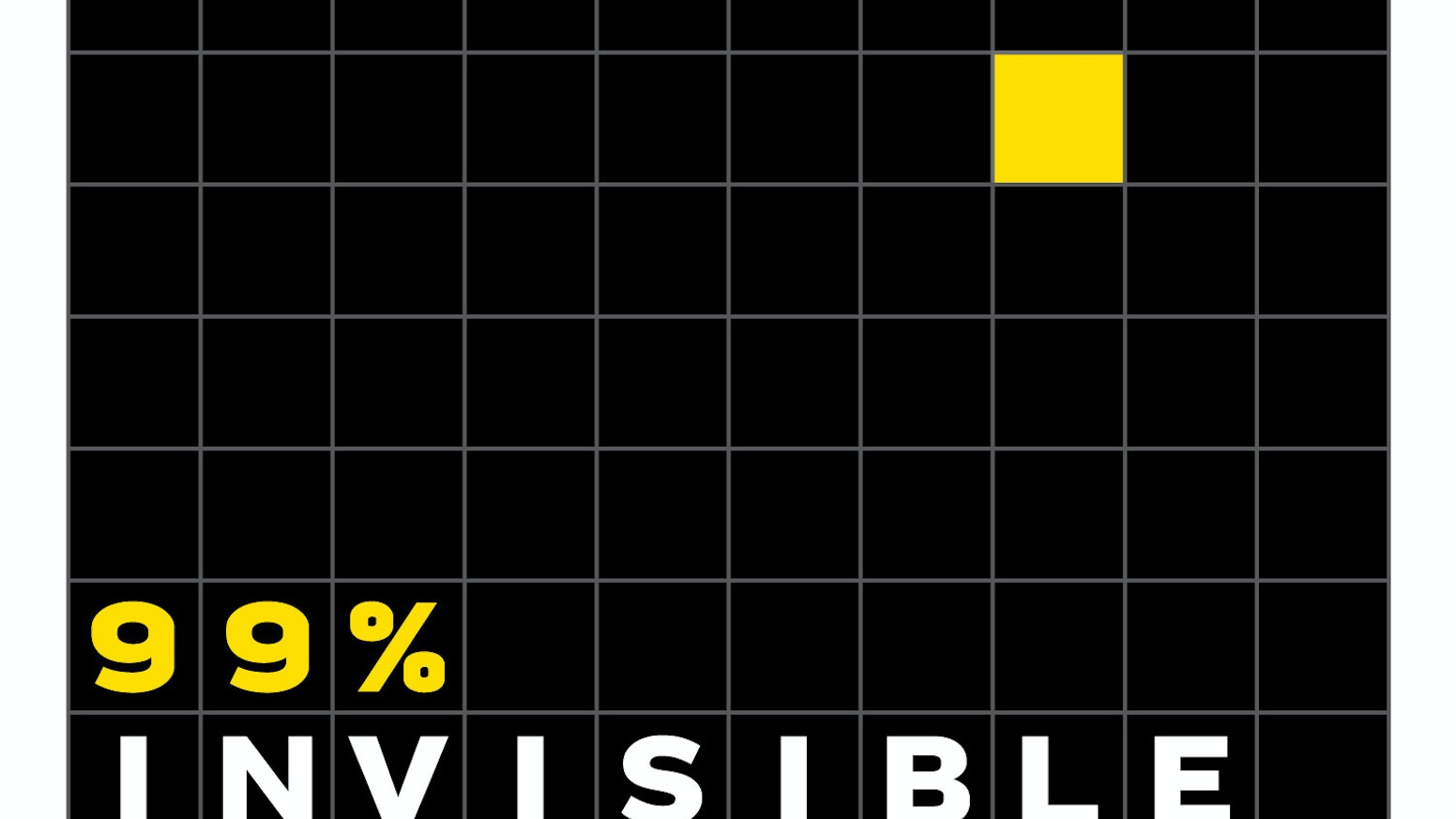 I listened to episode 279 entitled The Containment Plan. The programme is mainly based on design and architecture but it is also about human experiences because it is “often based in untold or forgotten history” (Sawyer, 2013). This particular episode was all about an area of San Francisco called the Skid Row neighbourhood. The narrator described the scene and actuality was used to provide atmosphere and depth to the programme allowing the listener to paint a picture of the scene using their imagination. As well as including comments of the design of the Skid Row area and how they are tackling homelessness there are interviews with town planners and homeless charities giving real stories of how people are affected. This helps bring in “new listeners” (Maly, 2012) to the podcast to broaden its listenership. Not only is it aimed for those adults interested in design but those who want to hear stories from real people about how the little thing of moving a road or building a house affects their whole life.