My Week as a Muslim, a Channel 4 documentary “that aims to give a frank insight into the everyday lives of British Muslims, including the anti-Islamic sentiments they often encounter” (Jones, 2017). The documentary follows Katie Freeman who “is frightened of Muslims” (Nicholson, 2017), as she “puts on makeup and changes her clothes in order to pass as a Muslim” (Khan, 2017) to open her eyes on how life is like for a Muslim woman. This programme was broadcast on 23 October 2017 on Channel 4. Due to some language and sensitive subjects covered in the documentary it was shown at 9pm. 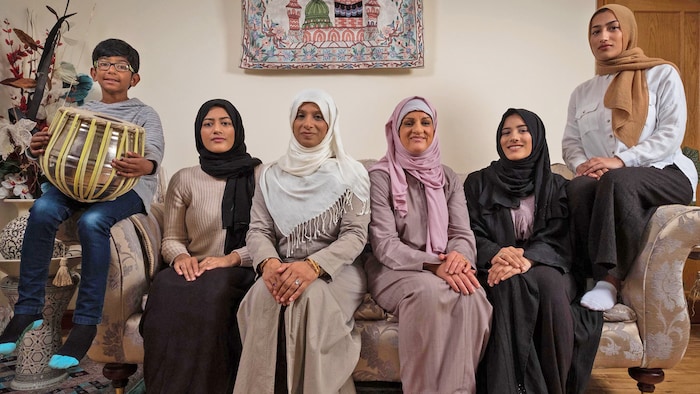 Channel 4 “wanted to do something bold and experimental” (Khan, 2017) when creating this documentary that fits their commissioning guide for a documentary that, “says something about society now” (4 Commissioning, n.d.). In true Channel 4 fashion, this documentary was highly controversial and was “widely criticised for ‘brownface’” (Jones, 2017), however, it was still broadcast as they are "trying to make it seem a bit more ambitious" (Thirkell, 2017). Fozia Khan, the producer, spoke out against the criticisms of the programme being racist by saying “its purpose is to inform and promote understanding between communities, not to caricature them” (Jones, 2017).
During filming, the atrocious Manchester Arena bombing “[happened] in the middle of filming” (Nicholson, 2017) and you can see that the format of the documentary “dramatically changed circumstances” (Nicholson, 2017). Therefore, Katie was offered the choice whether to carry on filming or to go home. They “chose to continue – feeling [their] contribution could be more valuable than ever” (Khan, 2017).
Furthermore, the audience is shown compassion from Saima as she convinces Katie that “this time more than any other would give her a sense of what it was really like to be a British Muslim” (O’Donovan, 2017). My Week as a Muslim makes the viewer come to realise that being ignorant and not knowing about certain cultures becomes an area of prejudice and hatred.