This week I am focussing on copyright and clearance, more specifically how copyrighted material is cleared and what has been used in the chosen programme. I listened to the episode featuring Jack Whitehall which was broadcast on 9th February 2018. Desert Island Discs is presented by Kirsty Young who “invites her quests to share the soundtrack of their lives” (BBC, n.d.) and broadcast on BBC Radio 4. Desert Island Discs fits BBC Radio 4’s remit because the “mixed speech service” (BBC, 2016) is used to “inform, educate and entertain” (BBC, 2016) its audience. 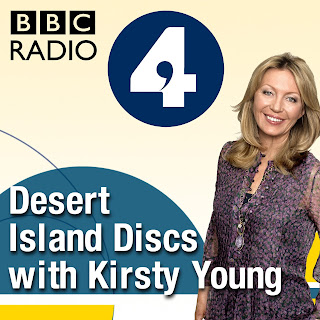 The Copyright,  Designs and Pattern Act 1988 is the law on copyright currently in the UK (UKCS, n.d.). It gives the creator of original content control over how their content is used. It is described as when an “individual or organisation creates a work, and applies to a work if it is regarded as original” (UKCS, n.d.) then copyright arises.

For Desert Island Discs, the music used would need to be cleared through the Performing Rights Society (PRS) and Phonographic Performance Limited (PPL). These two organisations “collect payments and this money is used to pay those writers or musicians whose copyrighted music has been used” (BBC Academy, 2016). Without clearance, the BBC could face legal action by the copyright owners. If the owners are not represented by PPL and PRS then they must be contacted directly.

One example from the episode I listened to is The Circle of Life from the Disney film, The Lion King. Disney has their own licensing so it must be cleared through them directly by contacting Disney Studio Licensing (Disney Studio Licensing, n.d.). Another example is 20th Century Boy, written by Marc Bolan, this is covered by PPL and PRS so the BBC would need a radio broadcasting license to cover them for this track. I noticed that after every track Kirsty Young, stated the name, artist and writer of the songs. She did this to ensure that the artists of the songs got credited for their work.